Unfortunately, our time at Farina has ended and we must move on – but not before we visited the bakery for the last time. Our next leg is down through Maree, Leigh Creek and then east to Arkaroola. The gravel road continued but there were patches of bitumen. We stopped for coffee at Maree and diesel which helped break the journey. Coffee was pretty good and served by another interesting outback character. The landscape began to change as we moved south then east.
From open, flat gibber plains to undulation and then hilly rocky escarpments the closer we came to Arkaroola. The facilities there were pretty good, although some of the services were a bit on the expensive side. We had to set up in the powered site section that was on a rather exposed slope, which we would find out about later in our stay. The sites were gravel with stones – probably not the most ideal for our tents. Next day we woke to a fair sort of wind blowing but not a bad day, anyway it kept the flies away.
After breakfast, we did a couple of the short drives around the Arkaroola village in Gaz’s car and decided in the afternoon to do the Arkaroola backtrack off road trail. We set off after lunch on the 11 kms loop. This took us past the Welcome mine site and into the welcome pound and then along the Arkaroola Backtrack Trail. Word of warning the maps should give a time not a distance as it took us nearly 3.5 hrs and we didn’t get back until dusk. But what a bonus there was a lot of low range, steep accent and descent work. Neither Gaz nor I could be considered hard-core 4×4 so this was challenging but what a ride. The scenery was just magic and I felt privileged to see it as I suspect only a small portion of the population ever has the opportunity of seeing this. When we got back to the tents, it was blowing 50kph winds and the dust was terrible. We decided on hibernation and then the heavens opened and to top it off we had a thunderstorm. We decide bed seemed the best option and wondered what tomorrow would be like. Well we rose to a sunny day and little wind. Thank god as we had to pack to head for Wilpena pound via Blinman. 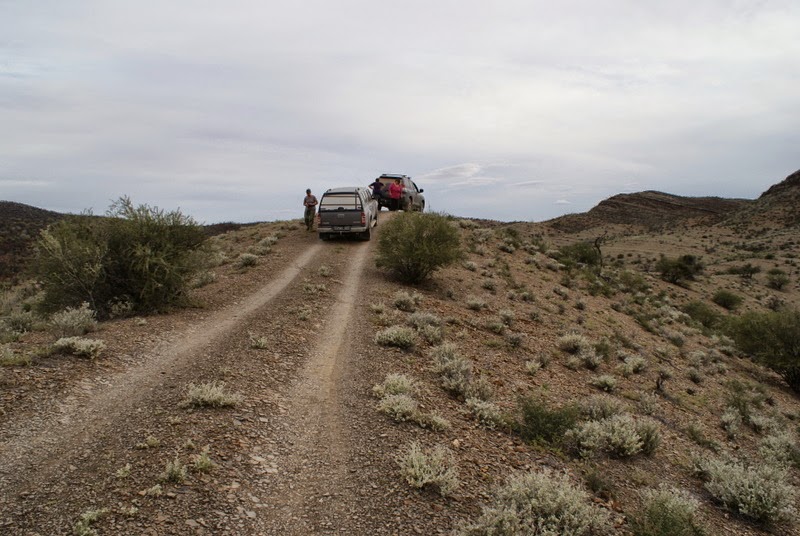 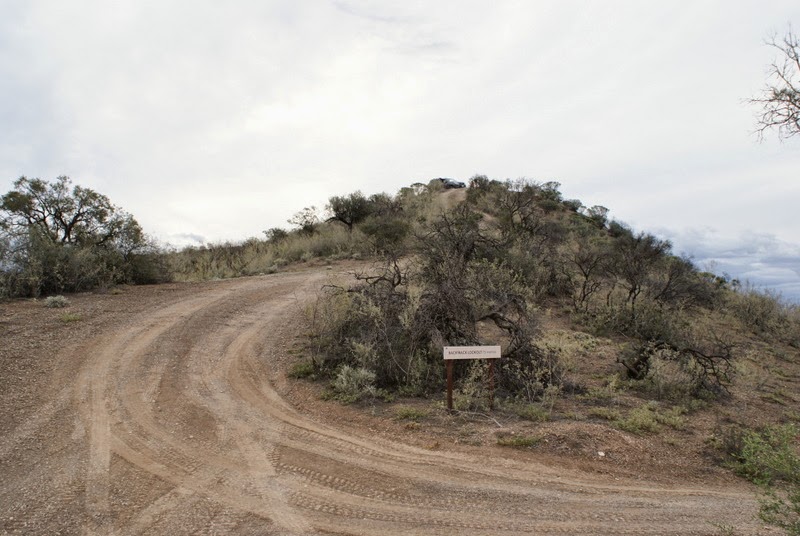 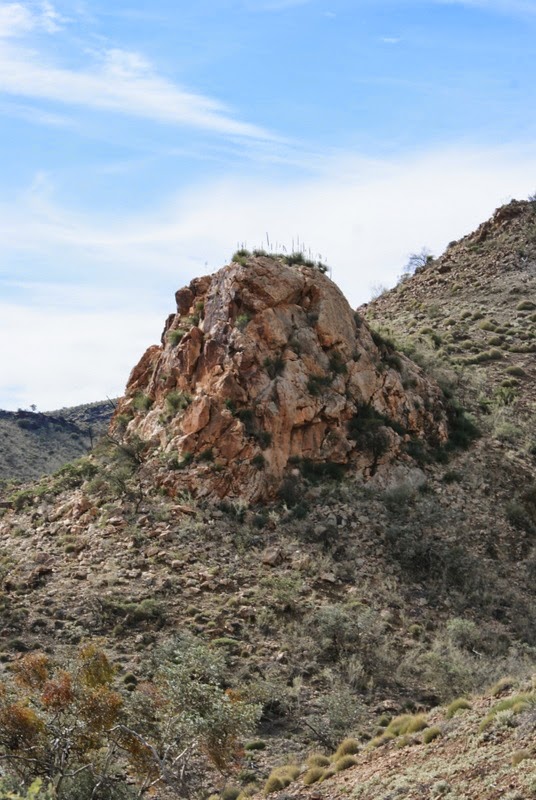 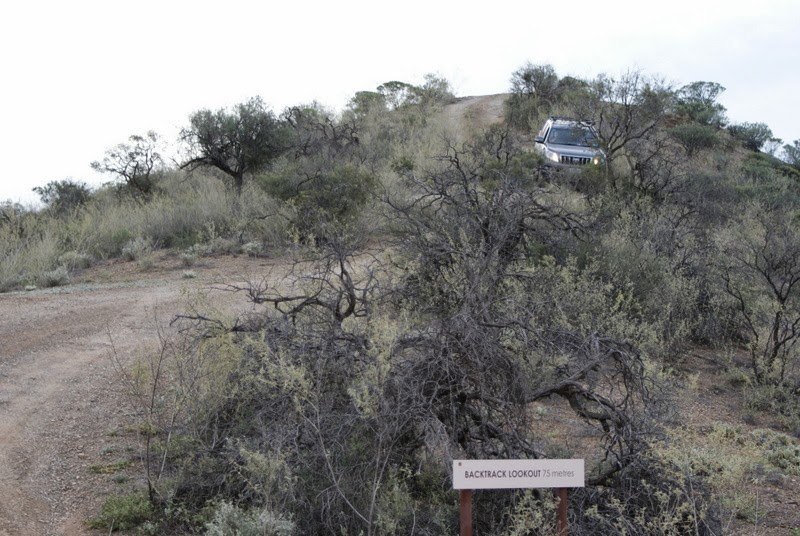