Skip to content
Today we sort of went our own way a bit with Di, Wendy and I heading into Albany to have a look around. There are some magnificent old buildings and heritage precinct as well as a full size replica of the ”Amity” which brought the first settlers into Albany.
There is also a rich ANZAC history here with Albany the point of departure for many of our ANZAC’s. It is also claimed that the first dawn service was held here from which the tradition of the dawn service has flourished. A lot of work (and money) has been put into the Avenue of Honour and memorial park overlooking Albany and is quite a tribute to the spirit of the ANZAC. Next stop was the Patrick Taylor Cottage Museum. This cottage was one the first in Albany and is the last surviving wattle and daub building in WA. The cottage is filled with artefacts and memorabilia and was well worth the visit. The cottage was saved in the 60’s by a couple of local women who partitioned to have it saved. One very interesting piece was the first digital clock – from America (see photo).  Another must see was dog rock and with a little imagination it looks like a dogs head.
After lunch we headed back to the caravan park for a quiet afternoon. We meet up with Gaz and Shaz for afternoon tea to celebrate Sharon’s birthday. Gaz, Wendy, Laura and I went to try our luck fishing once again. We had a few small ones and a slight drama when Laura and her phone parted company and it slid between a crack in the rocks. Gaz managed to retrieve it after some time and the loss on some skin and subsequent bruises will remind him of his efforts for a while, but it was a good save. We had a few onlookers wondering what we were doing so I told them we had found a rock lobster and we were trying to catch it. One of the onlookers then proceeded to tell us he thought we might have lost mobile phone, then proceed to tell us that had caught a few rock lobsters in the previous few days just down from where we were. Then Gaz promptly told them it was actually a mobile phone should have seen the look on their faces. 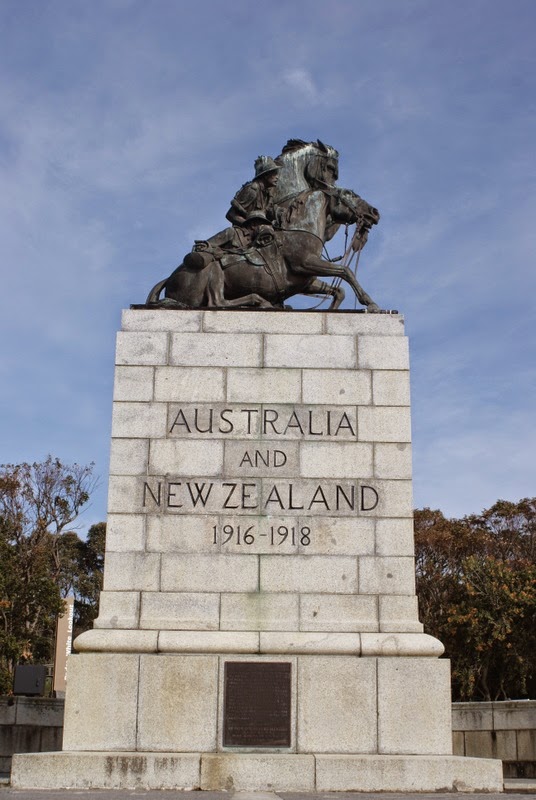